“Kalpvriksh” adds a feather in Udaipur’s cap through Alpesh Nagar 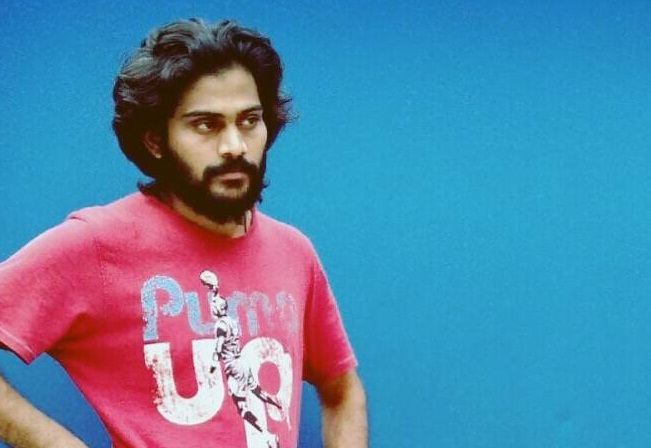 Udaipur, proud of its lakes, has had many people doing extraordinary things to make it more proud. Yet another feather in the lake city’s cap is Alpesh Nagar, a Cinematographer, who did his B.Tech from Geetanjali Institute of Technical Studies and is presently living in Mumbai to follow his passion.
Alpesh has won the Best Cinematographer Rajat Kamal National Film Award for a non-feature film, 2016 to be given away in 2017. “Kalpvriksh” was shot by Alpesh in 2014 as his academic final project diploma for which he bagged this award.
Having done his schooling in PCM from Guru Govind Singh Sr. Sec.school and college from GITS, Alpesh shifted to Vadodara in Gujarat to study Dramatics. He worked as a part-time graphic designer for a local advertising firm. During this tenure, he made short films to project himself to FTII, Pune & got selected as top 32 scholars in 2014 for one-year cinematography course. And that is when “Kalpvriksh” was planted and it bloomed. He now has a few projects in hand in Mumbai.

As per the citation for the award “The mysterious beauty of the narrative comes alive through artful camera work. The camera paints a rich and colourful canvas for the narrative that is both grim and tragic.”
The story of ‘Kalpvriksh’ explains the citation well. It is a movie about the journey of a young girl who needs to find some answers. This movie was shot around the fringes of Pune, mostly at Mulshi. Some parts were shot in FTII premises and some at NFAI. The effort has been made to maintain natural surroundings to add an element of rawness and simplicity to the movie.
The unmatchable mind of our very own Udaipur’s Alpesh Nagar sowing seeds of this “Kalpvriksh” is a proof that talent makes itself heard loud and clear. There is no doubt that Alpesh will go much farther in life since his determination to stand out in the crowd yet be a part of it keeps him humble. 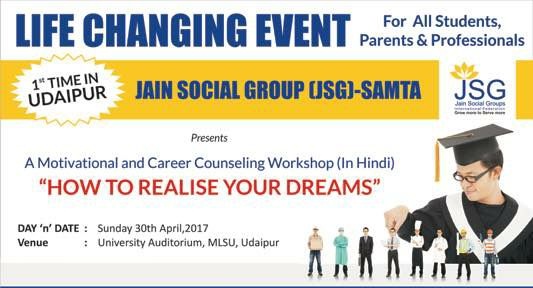 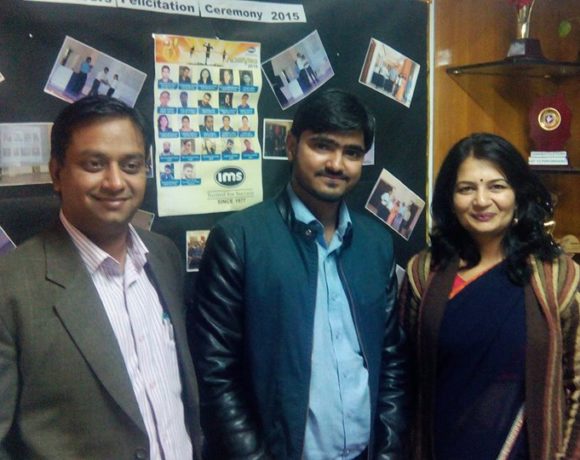 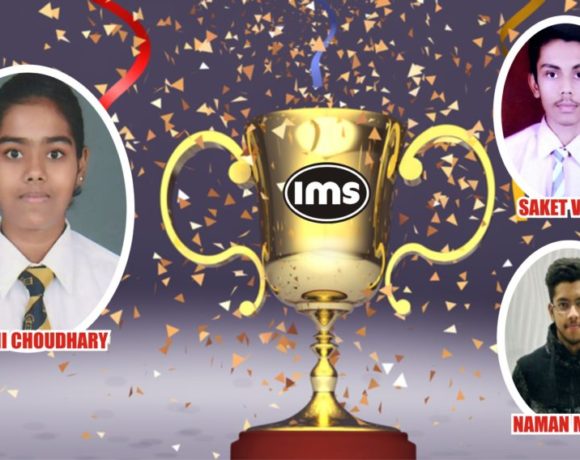