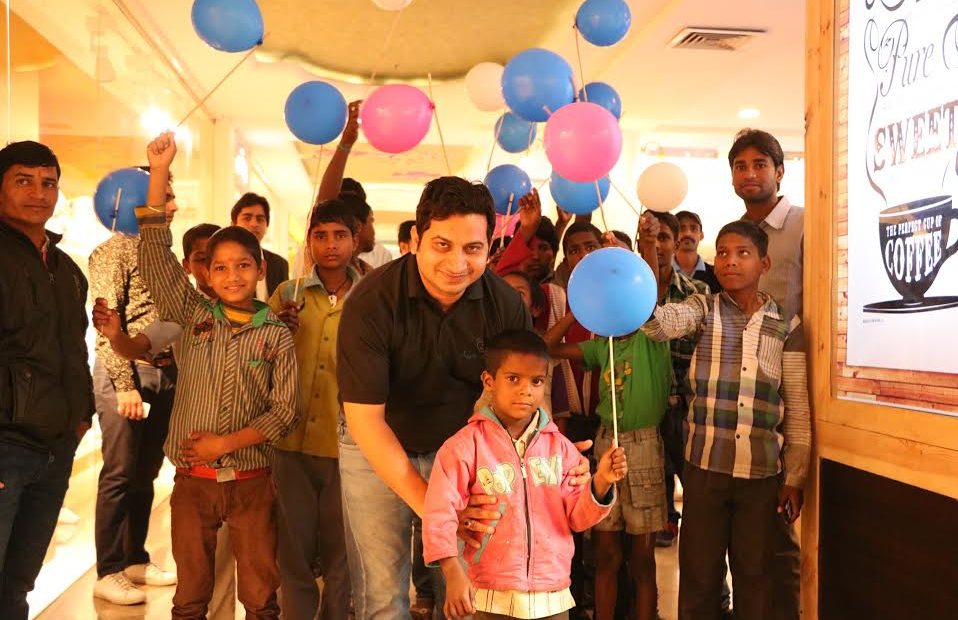 Chandra Shekhar Paliwal, known as Shekhar in business world in Udaipur was born on the 31st March 1977. He resides in his parental house in Chandpole, Udaipur. He calls his birth as an account opening which shows his humorous side, since 31st March happens to be financial closing day. A graduate and also holding diploma in Food Production from Food Crafts Institute in 1998, Udaipur, he loves to do the impossible.

Shekhar(one2all prefers to address him by his business name now) started Apple Delight to bring happiness to all with coffee and other delights, a venture at the age of 40. He is the whole-sole power behind Apple Delight, this place being his own baby in which he put in his very own ideas and concepts. He says his USP lies in great hospitality,friendly service and a “delightful’ menu.

On asking about the varieties in Apple Delight, we came to know that they serve a variety of coffee(both hot and cold), shakes and mocktails. Brown bread grilled sandwiches and thin crust pizza are also available. The entire range is vegetarian.

Shekhar informed one2all that his brother and friend Chef Vimal Dhar helps him frame ideas into shape. He gets inspired to convert his thoughts into menu and the guests are also a big source of inspiration for him.

Everyone has to face challenges while establishing business. For Shekhar starting a business at the age of 40 itself was a big challenge as he had left his well settled career and had to start everything from scratch. The biggest challenge was that he had no idea of a café business and a failure would have meant ‘the end’ of his entire future. Another very critical point was that he had chosen 2nd floor in Celebration Mall where water inlet and outlet was a major problem, along with this there was limitation of fireless cooking.

Since challenges can be overcome, we also asked him about how he managed to survive and he told us that Apple Delight just completed one year, a concept which normally may have had only 10 percent chances of success,and is now seeing increased popularity amongst coffee lovers in the town. Shekhar feels happy that people do mention his café while talking about coffee in town and it clearly shows that the place is becoming one of the happening places in the town.

Shekhar admits that starting Apple Delight was a big risk and he has put in lots of energy and efforts to make it popular among the public. He gives the credit to Lord Ganesha,his parents, friends, well-wishers and to the love and support of his wife to make his dream turn into reality. His daughter Dharmikaa is his role model and inspiration and he does things in different ways to make her feel proud of her father.

Shekhar says that you must never give up, put your plans to action rather than simply talking and have faith in God and your efforts will pay sooner or later. As per him, we should not copy others, instead create our own concepts. This is the biggest tip to success.

Shekhar’s life mantra is NEVER EVER GIVE UP.

He laughed while telling one2all about his crazy and weird ideas and also added that his family always supported those ideas, among whom his wife has been the greatest support for him. He also said that Facebook, Instagram, Zomato and TripAdvisor provide a very good assistance as online tools for promotion.

Here is the point that he gave for all to remember:

If you start any work, don’t stop till you finish it. Keep walking.

He plans to expand Apple Delight and even wishes to come back with BAKERY. His awards are the words of love and appreciation and blessings. Zomato and Trip Advisor have given him a good ranking and he also received an award of TOP PERFORMANCE STORE-CSR activity from management of Celebration Mall on 2nd July 2016 when the mall celebrated its 5th anniversary. 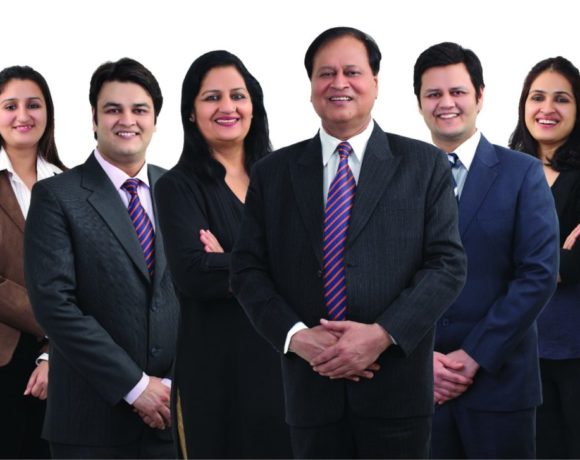 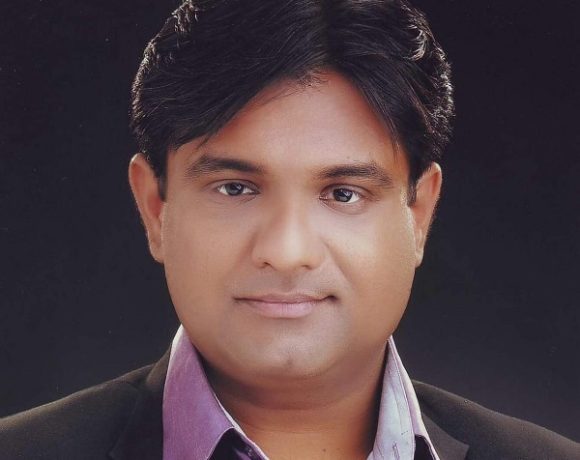 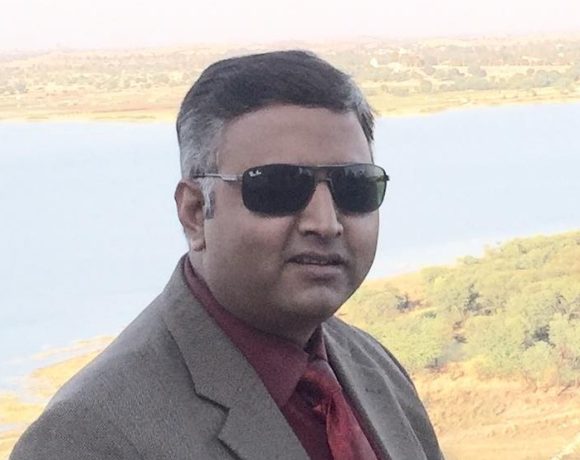