I-M-POSSIBLE, One Of The Youngest App Developer Of India – DAKSH AGRAWAL, Pride of Udaipur 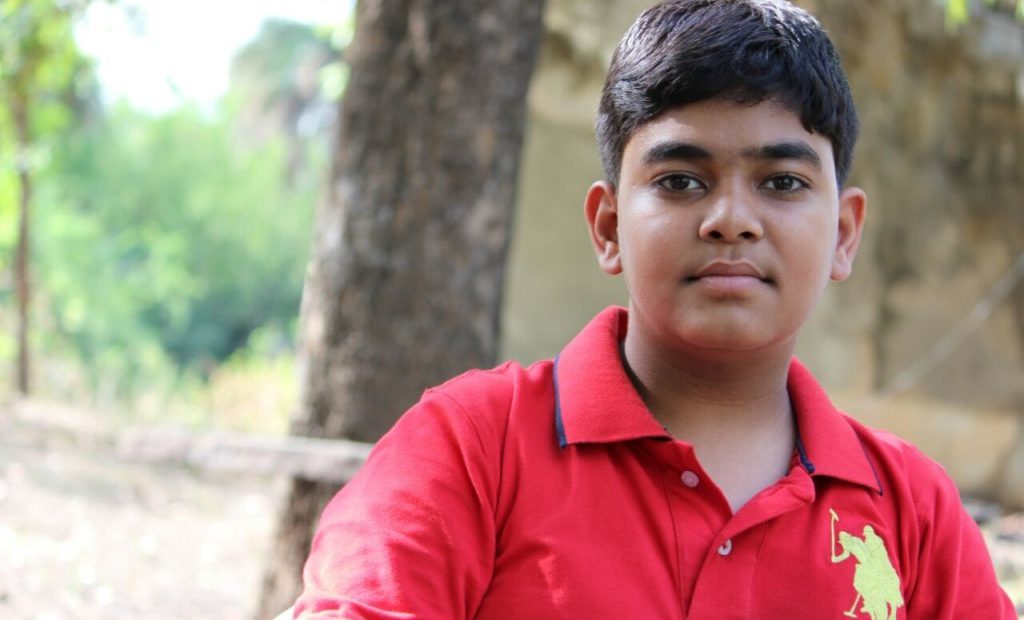 Daksh Agrawal, creator of the Tiny Android app that takes care of common expenses and bills, is a name that almost everyone in the town is mentioning every now and then. And why not? This little kid designed an app with features that didn’t cross our minds at all or maybe they did but went ignored. Daksh is only 13 years old . Born on 26th May 2003, he is presently a student of VIII standard in St. Pauls School, from the city none than the beautiful city of lakes,Udaipur.

One2all had the opportunity of exploring the details about what lies in the mind of this little genius who very brightly declared that he has been tinkering with computers since long with the zeal to learn. Learning has been his passion which became a hobby which is looked forward to by all parents. Daksh is just like any other child who is attracted to mobile games and computers.

We were really curious as to what inspired this genius brain to develop the app “My Share” and we got to know something really interesting. What Daksh revealed left us awestruck. As per him, a trip to Goa became his inspiration to develop this app that keeps record of the common expenses occurred in day to day life…expenses that can confuse anyone since we do not actually note them down, especially when on a leisure trip as this is one point which slips our minds being too excited on a holiday.

But the journey till here was not easy, Daksh reminisced. It was a big challenge for him as he had no one else’s support other than his parents. He had no technical guidance without which the entire thought process seemed difficult. A net savvy child, like anyone else, he started surfing a variety of blogs and articles to find the minute details needed in developing the application. He went through a tedious task of learning various programming languages like Java, Xml, Html as the application he wanted to make could be done only through Android. Daksh said that all this was extremely exhausting but he was determined to learn all for which his Father came as a big support by getting him books of basic java. The next challenge here was learning this tough language without any teacher.

In his words, “I had to complete the first step-display “Hello world” on my screen by simple coding but it took me approximate 3 days to complete this first step itself.”

With every step that he learnt, he could overcome a lot of hurdles and thus his confidence kept increasing. By reading books, watching Youtube and by surfing a lot of blogs, Daksh was finally able to be learn Java. Then came another tough task of making Android app for which he had to search for the particular programme where he could develop this android app. It became very frustrating for him as with every step he would realise that something was going wrong somewhere. He had to go back to the starting point and finally after a lot of errors corrected, he could find solutions to his problems. Launching this app on the Google play store took too much of his time as he had to make sure that all the standards of Google were clearly met.

Daksh emphasises on the qualities of hard work and perseverance along with logical conclusion as without these you cannot go forward. Having an idea and working on it are two different things, so if you possess these qualities nothing can stop you.  He says that you should take help of online services like blogs, you-tube and e-books(which he did) because these help you through videos and content to a great extent. His failure has been his driving force. He wishes to tell everyone that not all can be masters in every field, but if you want to be successful you have to leave your inhibitions and hold on to the strong and positive points. Never pay heed when people try to break your confidence by declaring that you aren’t fit to do something. Daksh believes that when you really want to do something, you will find a way.

His life mantra is inspired by Napoleon Bonaparte who said “The word impossible is in the dictionary of fools”. He is thankful for the love and support he got from his family members who helped in developing his confidence to the extreme. As of now he doesn’t know enough about business but he understands that any business needs too much of hard work.

At this young age with such a brilliant mind, Daksh has started learning website programming as he wishes to develop more apps which can help people in solving day to day problems. His mind is full of ideas and he has already started his homework on them.

Confident of the fact that he has many awards and recognition waiting for him, Daksh believes that every child with an innovative mind should be appreciated as that propels him to walk beyond all hindrances. 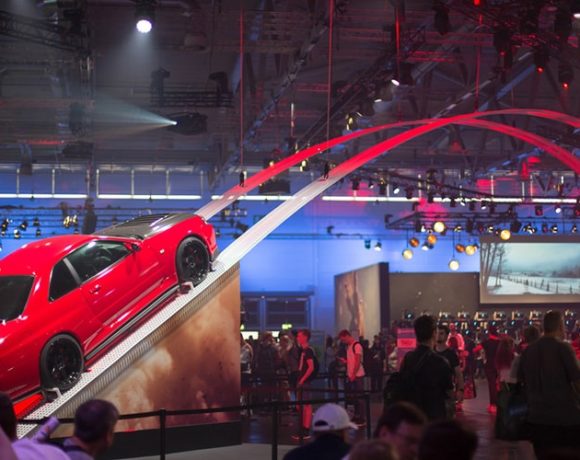 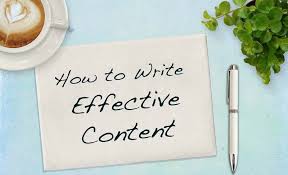