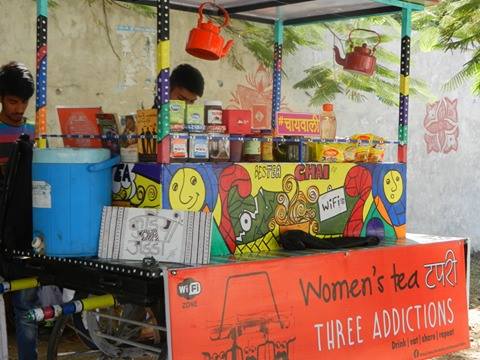 We all love tea, don’t we? Well, if you don’t, think again, go to the famous “Three Addictions” tea stall and you will start loving it after understanding the passion of a young girl to stand out in the crowd in her own simply unique way.

One2all brings you expressions from the heart of a 24 year old girl Priya Sachdev, Owner/Proprietor of the very famous and the most attention grabbing “Three Addictions”.

This graduate in Commerce entered this world on 2nd February, a world which talks of gender equality but looks down upon long enough to break the will power not knowing that such a fire does not always melt or burn, it strengthens to a great extent, too.

She took us to the inner gallery of the reason behind the name “Three Addictions”. Priya calls them the basic three addictions which are tea, maggi and Wi-Fi which are the attractions of her “chai ki thadi”. Priya also said that her thadi is not a business for her, it is her passion and that point differentiates her from the rest of the crowd.

She feels proud to mention the name of her friend Sebi Mehta who stood with her through thick and thin, shoulder to shoulder, not leaving her side at all, in simple words her biggest support. Without her friend, she would not have been able to come this far, revealed Priya to One2all.

We initially thought that tea is tea, and it would be just a simple tea like we get at home with addition of something as per weather. But to our surprise, we were informed that she provided more than 20 varieties of tea and magi. Along with this coffee, sandwiches, buns and pasta are also an attraction here. To top it all, the free Wi-Fi access pulls in people from everywhere.

On hearing about our curiosity regarding her tea thadi, she gave us a reason which every common female faces and a reason so simple. She said she felt shy and embarrassed sipping tea and eating maggi noodles at thadis as passersby would give her a very curious look. This point stabbed her so much that she decided to do something about it .

She started with a stall in her colony. The people in the colony criticised her a lot and stood in opposition. Being strong headed, Priya did not give up and continued with her passion. The idea of a female putting up a chai ki thadi was not acceptable to the people. They even went to the extent of lodging a police complaint against her. But as the saying goes “God helps those who help themselves”, the police also supported her when they learnt of her ideas and reasons behind opening the tea-stall.

Now that the media is supporting her in a full-fledged way, wagging tongues have also stopped. She loves the way one can promote himself on facebook.

A message that she wants to give to the people,

“Work with complete passion and hardwork, with these two success will be at your feet.”

Priya has achieved the “Women Entrepreneur Award” and now she wishes to create a chain of women’s tea stalls. One2all wishes her all the best for her future plans.

She can be reached at https://www.facebook.com/threeaddictions/ 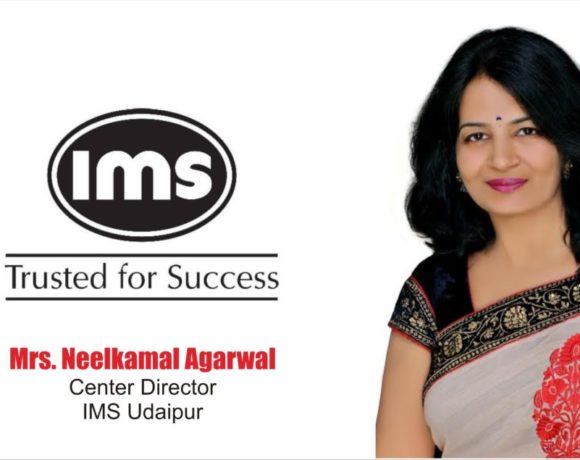 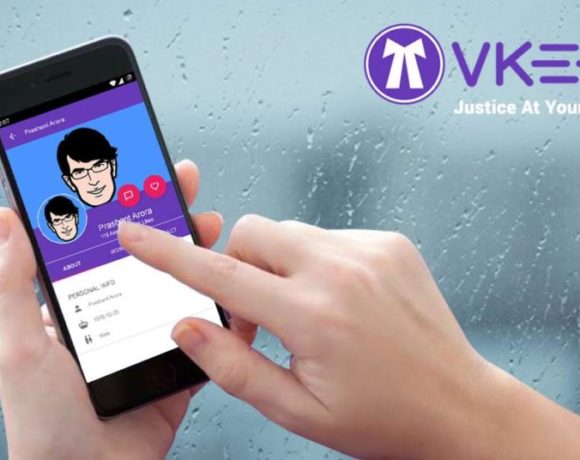 Vkeel is Aiming To Provide Justice At Your Doorstep 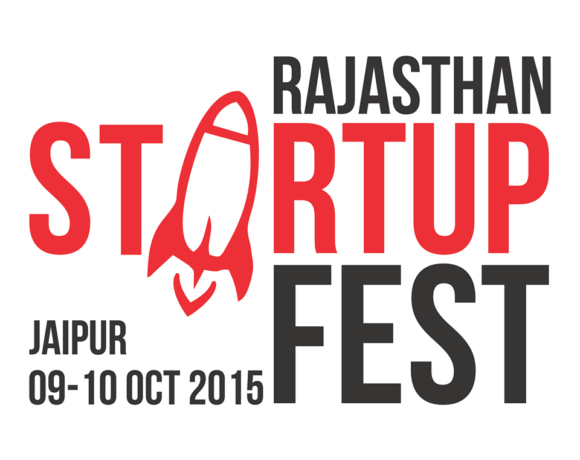