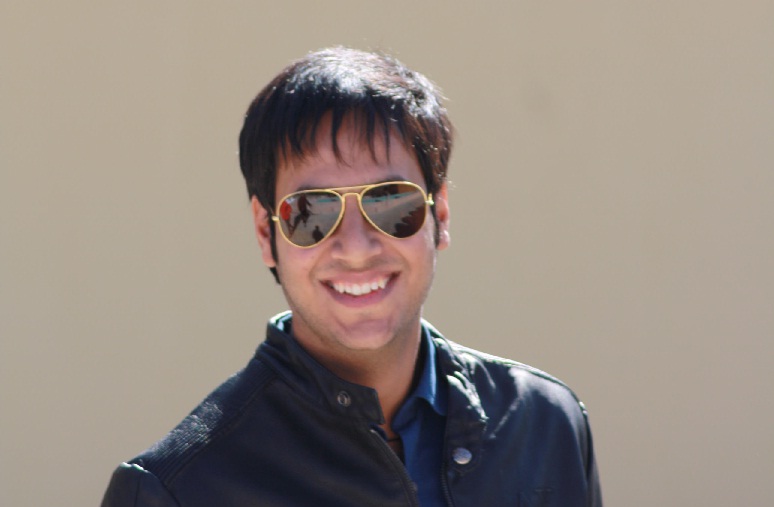 A burst of taste for Pizza lovers by Rahul Veerwal

23rd May 2015, Udaipur’s pizza lovers were in for a surprise when Rahul Veerwal decided to tickle their taste buds with a different style of the meal called “Live Unlimited Buffet of Pizza meal” with his partner and cousin brother Gitesh Bansiwal.
Born on 1st September 1992, Rahul polished his education with B.Com, MBA in Finance, Company Secretary(Final) and also LLB.
Pizza burst offers a meal which starts from two types of soups, 28 types of starters, 3 types of Pizza, Panini sandwich, cheese garlic bread, cold drink and last but not the least is the brownie with ice-cream…all this at only 140/-(Whoa!! That’s really heavy for such a light cost). They also have “Cone pizza” which looks like an ice-cream cone and also a double layered pizza.
Rahul says his strength lies in his hard work, self-motivation and dedication towards his work. “Never neglect an opportunity for improvement” is the ethic followed by him.
Pizza burst also has lots of new and innovative ‘A La Carte’ options. The focus as of now is on giving franchisees. Pizza burst already has 5 outlets, 2 of which are in Udaipur and 1 each in Indore, Lucknow and Nagpur is in the process of finalizing.

Rahul’s inspiration lies in “Chase the vision, not the money, money will end up following you”. He plans to open 10 more outlets in India by the end of 2017. He derives inspiration from the Late APJ Abdul Kalam and Mr. Dhirubhai Ambani. He follows the 3 D’s for success DREAM, DECIDE, And DO. If you have a dream you need to decide to follow it and ultimately put it into action. He gives credit to Facebook among all other social media platforms for the expansion of business.
His message to the young and budding entrepreneurs is:
“Focus on commitment, not motivation.
Seek knowledge, not results.
Use your imagination and make the journey a fun.”
Lucky to be supported by family, Rahul’s life mantra is “Forget Luck, live by intent” and “Don’t wish for it, work for it.” He follows the key point that as products become more and more identical, customers evolve around the kind of service you provide. Similarly, the object of business is to create customers and not profit. 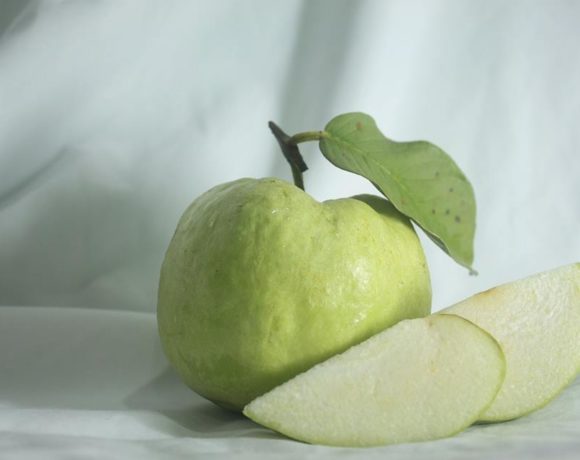 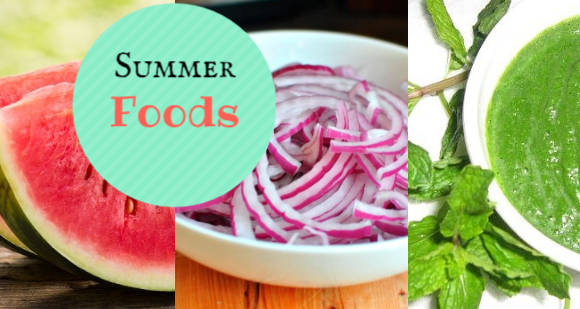 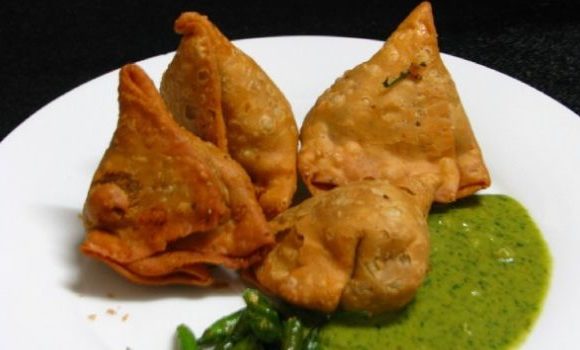 Samosa Lovers – Here We Are Publishing Samosa Map Of Udaipur