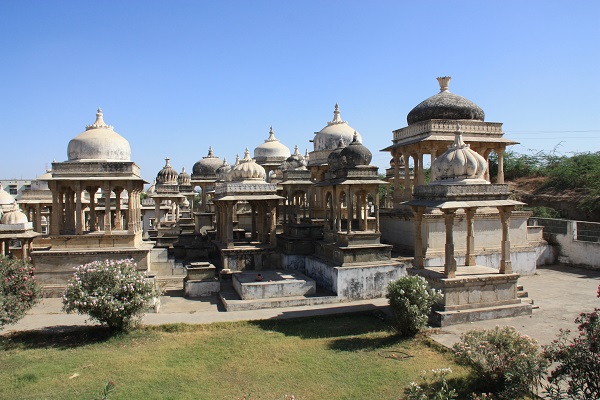 I could not help myself jumping to grab this opportunity. Today I will make all of you avid readers to travel the ancient trail wiz. The History of Ayad/Udaipur.

Even if I try to shorten it up I will have to tell this in a few parts and belieudave me the history of this land is so interesting and full of chivalry, valor that once you started would not stop till the end.

Before I start my quest (Ayad/Udaipur), I would like to make it clear to the readers that for composing this work, I have consulted a long range of scattered material (archeological and literature) and from different authentic sources has been thoroughly examined and utilized. So for the convenience of readers I have divided it into several parts.

In this part we will discuss the Pre Historic Phase of Ayad. 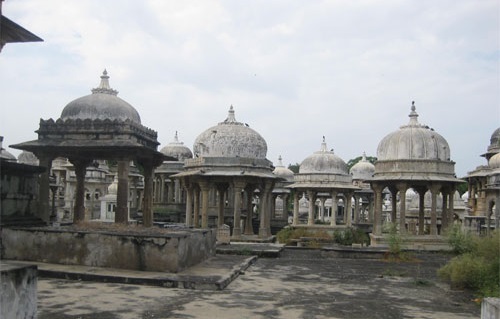 It is exactly not known from where the people who inhabited Ahar came from, but Ahar was chosen by men for habitation in about 2000 B.C along the bank of the small river Ahar. There are two claims about the people who represented the Ahar culture, the first one comes from the Bhills/Bheels of this area who claim indigenous origin of this place and are still found in large numbers. The second view is that the people inhabiting Ahar were unknown foreigners and having once entered the enclosed valley, they continued to live in this place for centuries.

The discoveries in this area has led us to infer that the people inhabiting this civilization were not so wealthy, they used ornaments of copper and terracotta decorated with varied incised ornamentation such as Chevrons, Row of Arcs, Zigzag Arches etc. and most remarkably such decorated beads are not known to figure in the Indus or any of the chalcolithic cultures of India. The Aharians relied upon copper and its alloys for their needs of tools and weapons as there is total absence of stone tools and weapons in the excavations, and the discovery of copper axe and copper slag has further given strength to this presumption. This leads us to infer that the Aharians had the knowledge of smelting. The pottery discovered from this place lets us infer that the Aharians had the knowledge of inverted firing of clay. The pottery found here is painted Black and Red or Cream and is very difficult to ascertain as to from which region the Aharians had derived this peculiar pottery. That’s because the same kind of pottery has been found throughout Lothal and was known to the Harrapan Civilization of Saurashtra.

In the first part of this series I have chosen to bring into light the era of Ayad which is not very much known and taught about but I can guarantee that this part will form a very interesting base to clearly understand the history of Ayad/Udaipur.

It would be surprising if I tell you that Ayad was the capital of Mewar long before Maharana Udai Singh declared Udaipur the capital of Mewar. Yes, this is the truth, Ayad before Rana Udai Singh, was known by the names ofATPUR and AGHATAPURA and in the 10th century A.D. Ahar (Ayad) became the capital of the Guhila kings, the ancestors of the Ranas of Mewar before they migrated to Chittor. Ahar also gave the name of Aharia to one of the gotras of guhilot race. This place was also known by the name ofGangodbheda Tirtha which is characterized by the myth that the water of ganges percolates at this place.

In this part of relocating the ancient trail, I would like to share with the readers of Udaipur which is never talked about because of the lack of interest on different levels. The period in contest is one of the very glorious periods in the history of Udaipur; it characterizes the growth of trade and culture, religion, the erection of temples of different hindu sects and the growth of administrative structure

Ayad was declared the capital of Mewar probably by Allata the son and successor of Bhartribhata II in the 10th century taking into consideration the sanctity of this place. During the reign of Bhartribhata II, a person namedAdivaraha built the temple of god Adivaraha at Gangodbheda Tirtha in 943 A.D..Allata was a very able administrator and he introduced an elaborated system of administrative machinery, at this time Ayad became a great centre of trade and was frequented by the traders of Madhya Pradesh, Gujarat and other neighboring states.

Ayad was also an important seat of Jain saints. Many copies of Jain manuscripts were written at this place. During the reign of Jaitra Singh copies of Aughaniryukti (1228A.D.) and Pakshikavritti (1253A.D.) were written on palm leaves.

Jaitra Singh was succeeded by his son Teja Singh and it was under his reign that the illustrated copy of the Sarvaka Pratikramanachurni was written on palm leaves. This document is of utmost importance for the modern Udaipur as it contains six pictures and it throws light on the dresses and manners of people in the 13th century in Mewar. Moreover it proves that Ahar was a seat of learning and scholars. Ayad being a trade center even in the later times is proved by the Chittorgarh inscription of 1278A.D.

As the Guhila rulers were generous in their religious outlook, Jainism flourished side by side with Brahmanical religion. Pradyumansuri of Chandra Gachchha is said to have defeated the Digambar saints in discussions in the royal court of Allata at Aghata (Ayad).

I would also like to acquaint the readers with some of the important constructions of this era 1. Adivaraha Temple. (943 A.D) 2. Construction of Jain temple by minister of Allata was installed with the Image of Parshvanath. 3. Vishnu Temple. (953A.D) 4. Nainigswami Temple. (977A.D) 5. In 10th century the Sun Temple was in existence. 6. The Temple of Bhailaswami was well known in the 12th century. 7. Grant of land for Monastery by Rana Samar Singh in the 13th century. 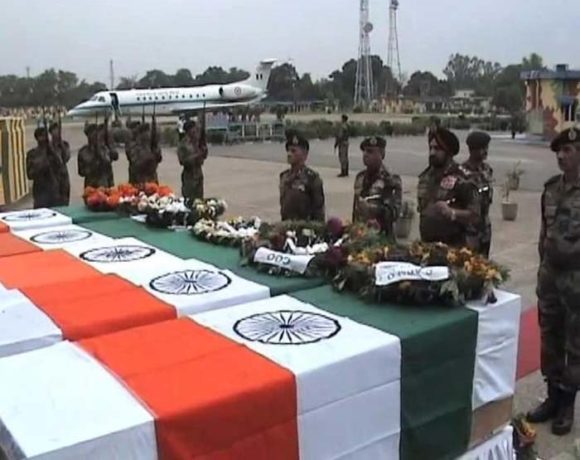 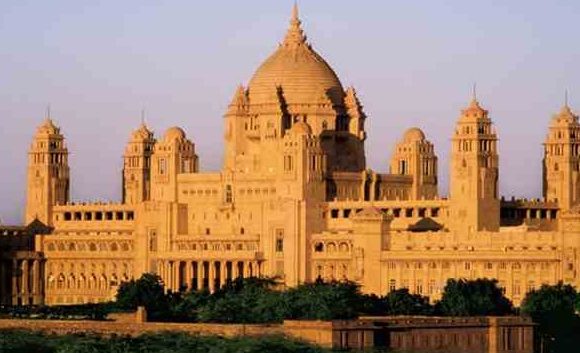 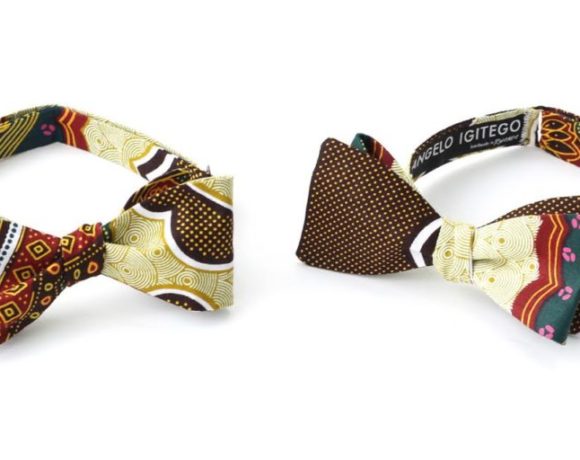 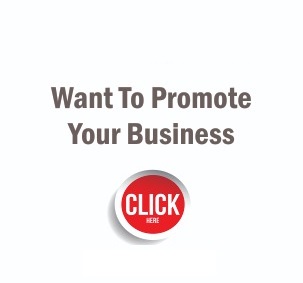 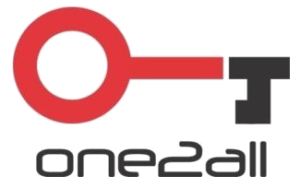