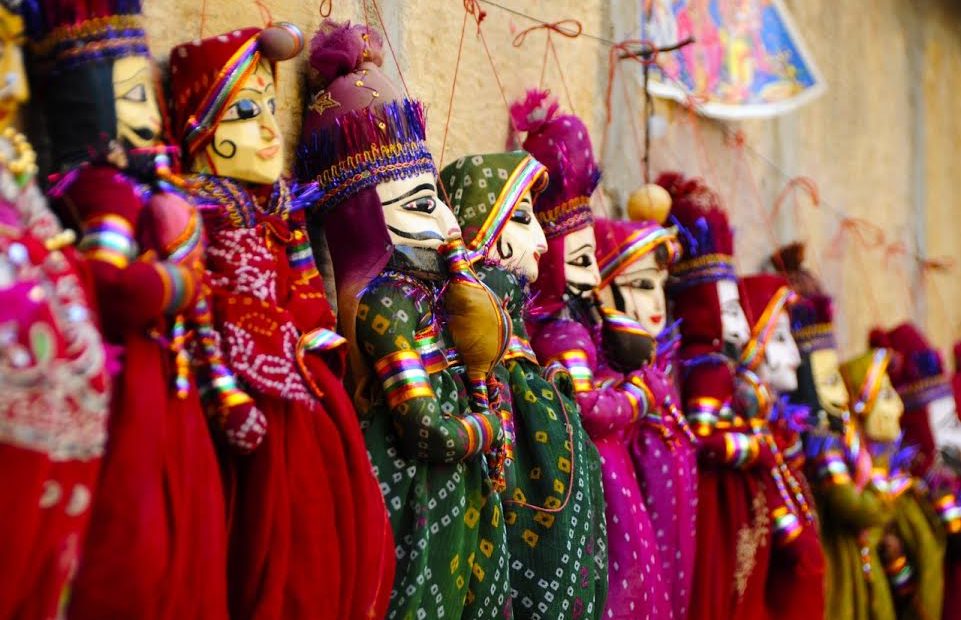 Peppy colors, sharp facial features, dexterous moves, squeaking voices in a typical traditional avatar performing in front of the excited audience and amusing them is what we call “KATHPUTLI” in India. It is basically a puppet which moves on the nimble fingers of the puppeteer.

It is derived from the two different words of Hindi- “Kath” meaning wood and “Putli” meaning doll which has no life or a toy. It is one of the ancient and the most prominent arts of Rajasthan which is believed to exist in India since more than thousand years.

It may surprise many that it was Rajasthan’s amazing Kathputli only, which made India listed in one of the first countries who invented its traditional puppetry. Kathputli is a significant dance form of Rajasthan till date that no festival or fair is complete without this dance.

“Putli Bhats” were the very first people who discovered this art. They were the tribes of Rajasthan who traveled to different villages carrying their self- made puppets and entertaining the huge population in exchange of cash. It was the medium through which they earned their bread and butter. And soon this art gained popularity among the royal kingdoms of Rajasthan. And the “Bhat” community settled in different kingdoms and started entertaining the royal courts of Rajasthan. They received great honor and appreciation for their work from the Kings and Queens of these royal courts.

The Maharajas of Rajasthan were fond of art and entertainment as a result of which Kathputli dance flourished in those times. The specialty of this Kathputli dance was that they were just not the source of entertainment but also they taught society the social and moral education. These acts of puppetry portrayed major social issues like dowry system, women empowerment, unemployment, poverty, and hygiene. The best part was they just not portrayed the problems but also provided the solution to tackle these problems.

Going back in the history of Kathputlis, the legendary which was produced by the first Bhat was based on the life and achievements of the Great King of Ujjain, Vikramaditya. This show involved the act of 32 puppets and it became so remarkable and glorious that it was carried by his descendants for hundreds of years. Much later a play based on Prithviraj Chauhan’s life and achievements was enacted; he himself expressed this wish and even gave money to do so.

The puppets are made of mango wood and stuffed with cotton. They are highly embellished then with colorful clothes and a good make-up. A very important feature of these puppets is their elongated and stylized eyes. Female puppets don’t have legs while the male puppets have legs or footwears and the movement of the body is free, thus a slight vibration of the puppeteer causes their hands, neck and shoulders to move. These puppets are generally one and half feet in height and are made in Sawai-Madhopur, Bari, and Udaipur. Bhats can make their own puppets.

String puppet making starts from cutting an 8-9 inch wooden stick which is then given a desired shape. The wood is oil painted in skin color and the delicate details of the face are done. A thin brush is used to make the eyes, lips and nose on the face. Small pipes are used to create the hands of the puppets which are further wrapped and stitched in a traditional cloth. Then the whole body is covered with bright colored beautiful clothes to give a perfect shape to the puppet. And then it is embellished with the jewelry and other accessories to give it a ravishing look. Finally, the strings are attached to its hands, back and shoulders to make it moveable. And the puppet is then perfectly ready for the dance. Though it is a traditional method of making puppet but it could be created with different materials like plastic, paper, socks, wood, clay, cardboard etc.

Making a wooden doll dance on one’s finger is definitely not a cup of everyone’s tea. It requires a lot of practice for the puppeteers to do so. A narrative song in the Kathputli act plays a crucial role because the whole puppet show is based on this song only and the puppeteer does not execute everything on his own. During this whole process of crafting the puppets making them act on the tunes of the song a puppeteer is accompanied by a woman usually his wife who plays a dholak (musical instrument) and sings the ballad on the stage. A special stage is designed by the puppeteer for the show which does not need to have a theme. Sometimes, some special sound effects are also created to make the act more emphasizing.

Apart from the string puppetry there are other forms of puppetry too, some of which are shadow puppetry, glove puppetry and rod puppetry which are performed in the different states of India.

The Rajasthan Puppetry is no doubt a marvelous piece of art and talent, but it saw its depriving state during the reign of the Mughal emperors. But it was the deep love of Bhats for puppetry that it survived the test of time as an outcome of which it is still famous. For Bhats, puppetry was no less than divinity which they worshiped because that was the core source of their livelihood. Some places and museums in India where you can find the best works of puppetry are Bhartiya Lok Kala Mandal (Udaipur), Chitrakala Parishad (Bangalore), Crafts Museum (New Delhi) and Jagmohan Palace (Mysore). 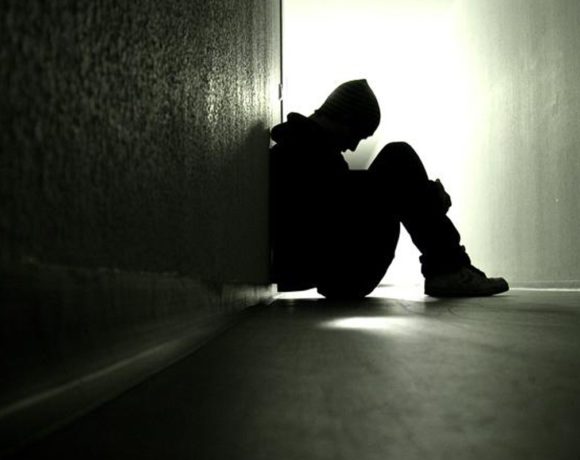 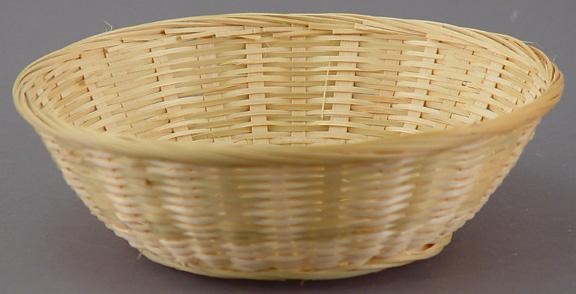 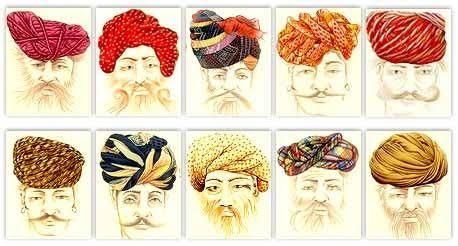