Haldighati Heritage Run is a part of the Run to Breathe series of Runs. If historic battles and heroic deeds of the courageous soldiers get you interested, then Haldighati Heritage Run is definitely what you should try. Haldighati is a heritage site that witnessed the battle of 1576 between Rana Pratap Singh of Mewar and Raja Man Singh I of Amber, who was representing the Mughal forces.

The Run will consists of 2.5K Dream Run, 5K and 10K Heritage Runs and 21K half Marathon through the historic and scenic landscape of Haldighati.

Haldighati is a destination that represents courage, heroism and loyalty of the Soldiers who fought in the ferocious battle that lasted 4 hours in the demanding landscape. This battle was so ferocious that it caused such large quantities of bloodshed of the courageous soldiers that even today the folktales talk about the soil that turned red due to the spilt blood.

The Chetak memorial is also located in Haldighati which signifies the loyalty and courage shown by Chetak, Rana Pratap Singh’s battle horse. The place gives a nostalgic feeling as this was the same place where Chetak, breathed his last after leaving his master to a safe and secure location.

A cenotaph (chattri) is built in pure white marble around 4 kms from the site of the battlefield. This cenotaph is dedicated to the gallant horse Chetak as a sign of respect and admiration. The battle of Haldighati has been captured an inescapable place in the India’s history.
Royon has brought to you a chance to enjoy this historic heritage site in the unique way of a Run. Haldighati Heritage Run is one of the Runs from the Run to Breathe series presented by Vedaan. It aims to bring to focus and popularise heritage sites like Haldighati which remain unexplored.
Haldighati is situated at a comfortable 40kms from Udaipur. The Haldighati mountain pass connects the districts of Rajsamand and Pali in Rajasthan. Haldighati also is famous for Rose Farming and specifically for Chaitri Gulab (Pink Rose grown in Chaitra month). You can also find all products made from Rose such as Rose water, Gulkand, Rose Squash, Rose fragrance and other medicinal products are produced here. On way to Haldighati you would see many stalls selling these products. 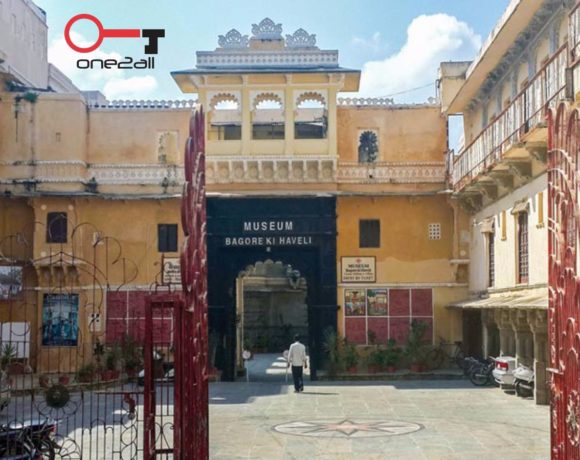 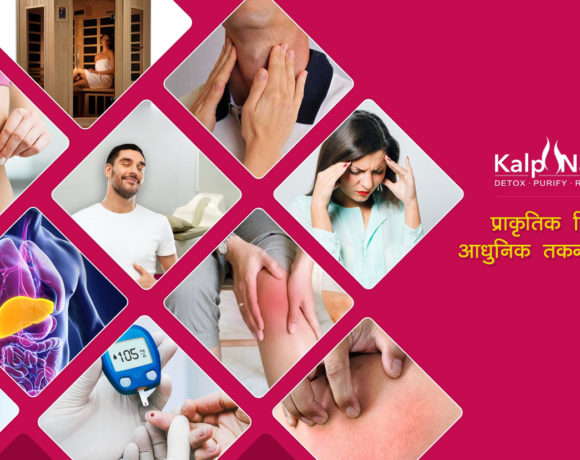 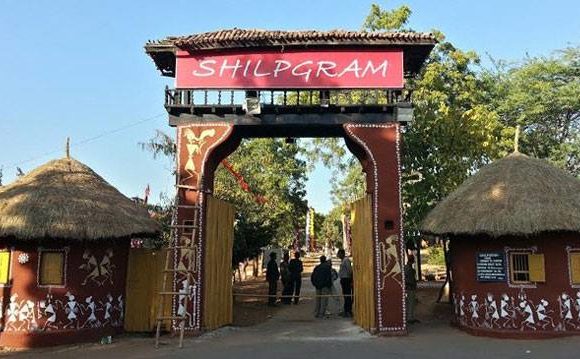 Place of Cultural Importance of our city: Shilpgram .